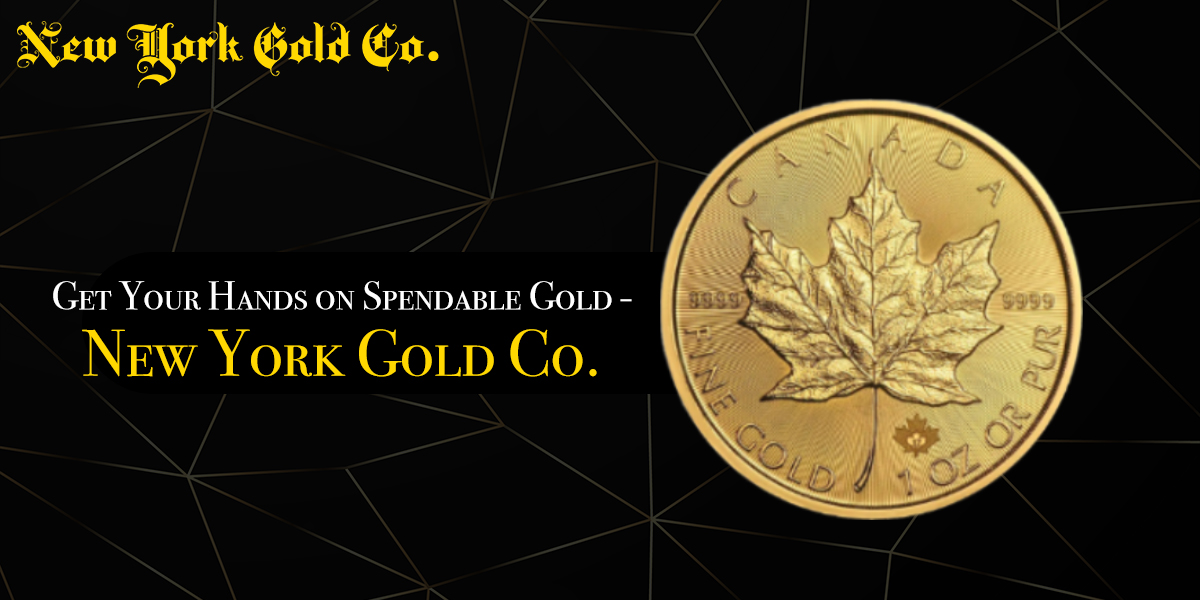 It has been almost a century since the last time that Americans could reasonably spend gold in the economy. In the 1930s, as the Great Depression started seriously affecting the US economy and the rest of the globe, President Franklin D. Roosevelt took significant action. The country stopped using the gold standard to support its […]

$1,793.94
With 33 years of service to our name, we are your trusted source for buying and selling Gold / Silver Bars and Coins. Buy any denomination with confidence!
Read More